Jadzia is officially the first Crossfit Kid in England

Previously from Crossfit Manchester, Karl and Rachel Steadman are right from the off, launching a dedicated Saturday morning Crossfit Kids class from 9-10am, which happens to suit my Saturday morning schedule perfectly.

In August, Crossfit3D is also hosting the first ever Crossfit Kids certification outside of America. You can get the details off the main Crossfit site but places are limited; I’ve already signed up!

Anyway, as the first ever class, Jadzia was the only attendee! The session’s exercises included bear crawls, tuck jumps, short runs, situps, burpees, ball throws at a bin, with a focus on squat form. Then there was a frantic game of scatterball, followed by a general play session. Here are some pics, next time I’ll remember to take a better camera! 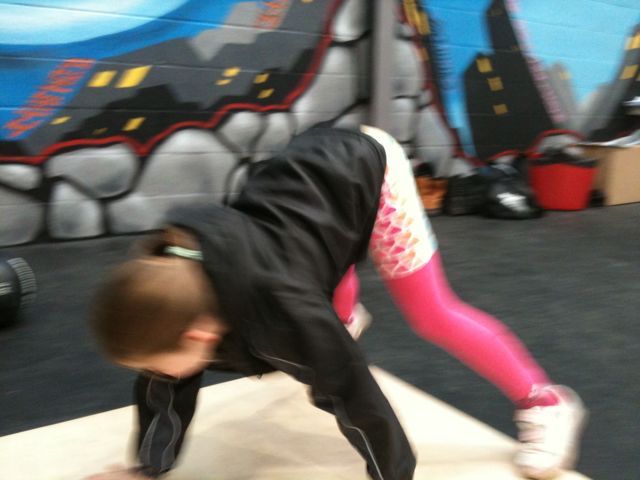 Bear Crawls in the warmup. 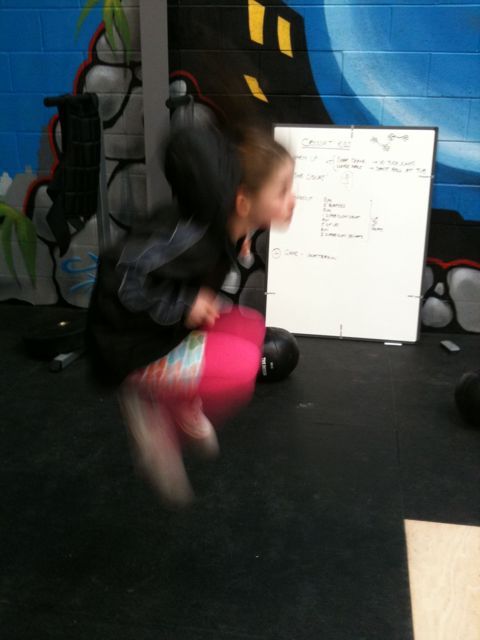 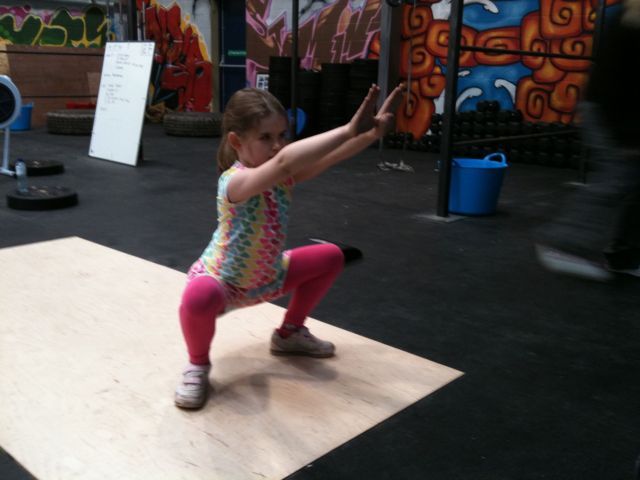 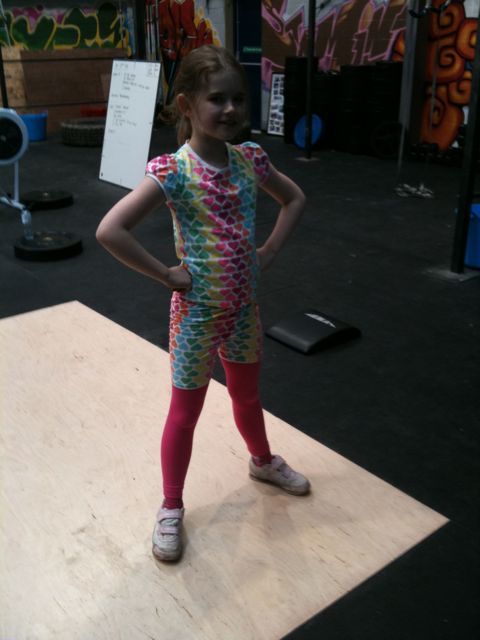 At the top of the squat, you Stand like superman! It ensures hips go through the full range of motion. 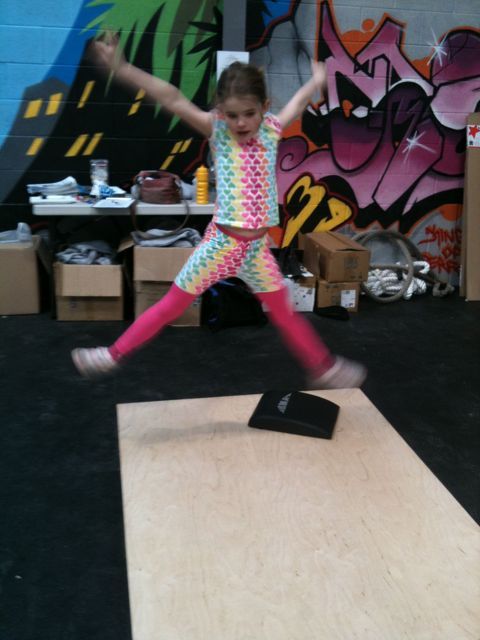 Throwing shapes in the burpees. 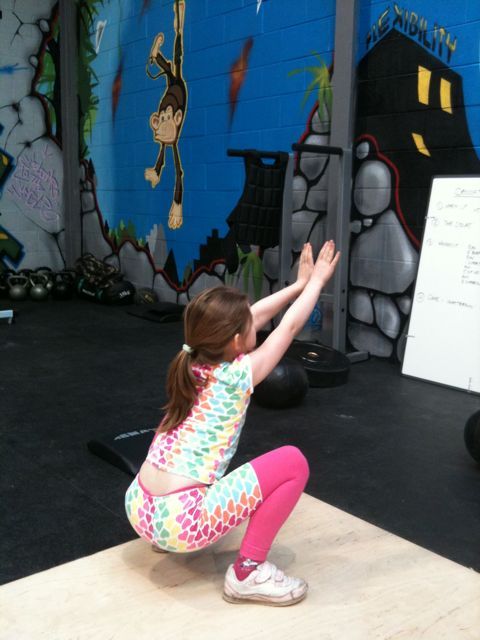 How low is that squat?!?

Next post: Sam Walton – the story of how to get from 1 franchise store to $50Bn a year!